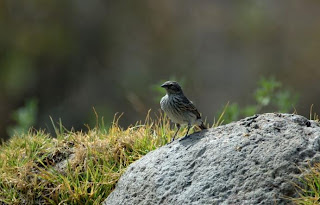 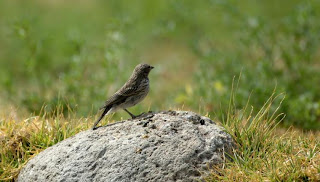 It is possible to confuse the Ash-breasted Sierra- Finch female with several other small birds, especially female Plain-colored & Band-tailed Seedeater. Band-tailed Seedeater has a band in the tail, sometimes only visible in flight. The dark bill also distinguishes the Ash-breasted Sierra-Finch from the Seedeaters stubbier and more pinkish bill. The female Plumbeous Sierra-Finch is somewhat more streaked and slightly lager (Pictures from Chiguata at 3000 m, 31.07.07).
Posted by Tor Egil Høgsås at 8:38 PM

Copyright to the pictures belongs to Tor Egil Høgsås and any use of images should be confirmed before copying! 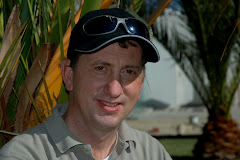 Tor Egil Høgsås
I am from Norway and lived with my family in Peru between 2007 and 2010. Then I worked as a missionary at Centro Luterano de Educación Teologica and Seminario Teológico Luterano Andino. We have now returned to Norway, but I hope to update this blog with more photos from my eleven years in Peru and Bolivia. I have studied Theology, History, Sociology, Educational Pedagogies and Spanish at different universities. I have watched birds since the age of twelve.

Mostly about birds in Peru

My homepage in Norwegian